“Sound wishes for a new year’…

is the subtitle of the FUTURO ARCAICO project, which will take place on Epiphany in Castelsaraceno. The initiative aims to celebrate the festivity by trying to excavate and rediscover the deeper meaning of the occasion: Rebirth.

A moment of renewal after the year that has just passed, where the old makes way for the new, the arrival of a time in which to sow crops that will soon sprout. In fact, the etymology of the word Epiphany indicates the manifestation and appearance of something unexpected and at the same time necessary.

The event proposes a blend of classical, electronic and contemporary music with contaminations that embrace the intimate roots of folk music, transporting Castelsaraceno into a great ritual to be shared by greeting collectively the new year that has just begun.

Music and art to colour the Epiphany in Castelsaraceno

Created as part of the City Council’s SAI (Sistema di Accoglienza ed Integrazione) project, the event is curated by MAAP – Atelier D’Arte Pubblica, a non-profit association based in Matera, characterised by a curatorial team committed to applying artistic methodologies to social space for the collective wellbeing.

They work on the poetic renaming of places through the practice of public art with the aim of renewing social cohesion and in such a way as to trigger a virtuous cycle capable of ethically and aesthetically influencing the city space.

The protagonists of this event

From 6 p.m. onwards, various artists will perform in the Chiesa Matrice and the Museum of Shepherding to round off the Christmas festivities.

The first to perform in the Chiesa Matrice will be Marco Misciagna. Born in 1984, he graduated in violin and viola at only 15 years of age and is considered one of the most virtuosos of his generation. Recognised in Italy and abroad for his talent, he has embarked on a career as a soloist alongside various orchestras. His musical career has been marked by an inexhaustible eclecticism that has led him to tackle and explore the most diverse repertoires, ranging from ancient to classical, romantic and contemporary music.

From 7.30 p.m. at the Museum of Shepherding, the Folklore Elettrico design studio will create a new soundtrack inside the museum, providing a new vision of the territory and its traditions.

Since its inception, the studio has aimed to collect artistic testimonies about places, rituals and traditions in Apulia. The online archive recounts the territory through the visions and contributions of artists who question regional identity through new forms of language. Aiming in particular at making the new generations aware of tradition, through an innovative storytelling, in order to build new scenarios of fruition, dissemination of art and heritage.

The soundtrack will feature musicians Marco Malasomma on electronics, Peppe Leone on percussion, Giovanni Chirico on saxophones and Giorgio Distante on the trumpet. The visual installations will be by the Italo-Argentinian artist Jime Ghirlandi.

Next will be Peppe Leone’s “Magic Tambourine”, which will showcase its research and innovation work on a range of different percussion instruments. Accompanying him will be his voice, capable of reworking a repertoire that closes the world in an embrace, between past and avant-garde, from east to west.

The conclusion of the event was entrusted to composer Marco Malasomma, builder of complex sound architectures created through the use and reworking of concrete sounds and instruments processed in real time. The fertile ground of his research is communication with other artistic forms, which has allowed him to work as a sound designer for: cinema, theatre and multimedia performances.

IMPORTANT NOTICE: In compliance with ministerial provisions regarding measures for the containment and management of health emergencies, at the entrance to the two events the staff will measure the body temperature (below 37.5°C), the SUPER GREEN PASS and the use of the FFP2 mask will be required for the duration of the shows. Reservations are recommended by sending a whatsapp to +39 327 8505809. 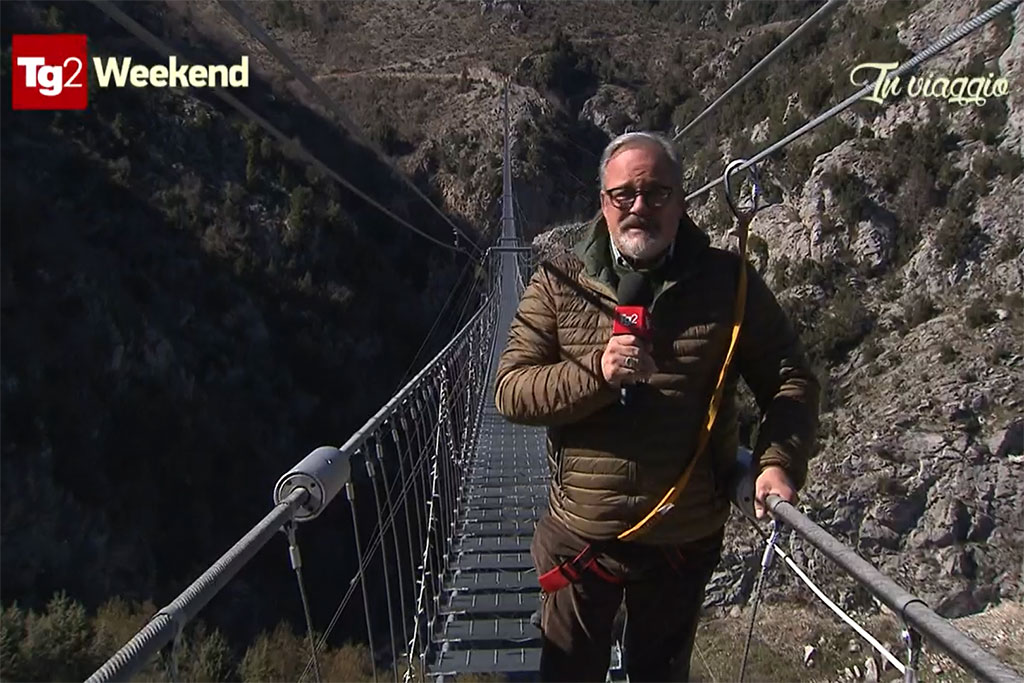